Learn More About Neurotransmitter Evaluation at the Health and Vitality Center

Neurotransmitter Imbalances: “A Failure to Communicate”

When you have imbalances in neurotransmitter levels, neurons cannot communicate as effectively with each other and with target cells, resulting in vast array of medical conditions, both physical and psychological.

Most of us know that imbalances in the neurotransmitter serotonin are strongly linked with depression and mood swings. This discovery was the basis of researchers developing drugs such as Prozac and Paxil, which are called SSRIs (selective serotonin reuptake inhibitors). Dopamine depletion in the brain is the cause of the symptoms of Parkinson’s disease.

Did you realize there are over 100 neurotransmitters that have been identified in the human brain?

You’ve probably heard of endorphins. Endorphins are neurotransmitters. Epinephrine, or adrenaline, is also a neurotransmitter. Melatonin, histamine, and acetylcholine? Yep –all neurotransmitters! Other neurotransmitters you might not have heard of, but which perform crucial functions, include glutamate (important in memory and learning) and GABA (promotes muscle relaxation and relieves anxiety).

Imbalances in any of them can cause significant problems. That’s why the neurotransmitter testing – performed by Dr. Shiva Lalezar, a respected Los Angeles holistic doctor and family practitioner at LA’s Health and Vitality Center – is so valuable. Dr. Lalezar often finds that these imbalances may be the root cause of many serious diseases and conditions. 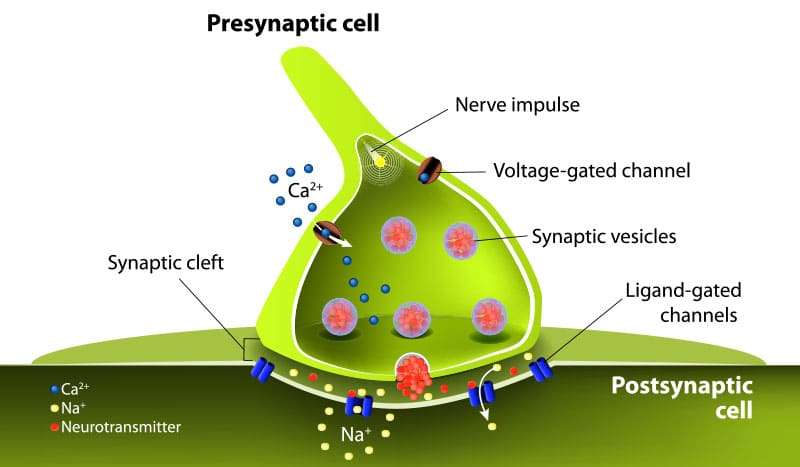 The Problem with Prozac and Paxil and the Conventional Approach

Conventional treatments employ medications that simply mask symptoms by calming nerves and recycling the existing levels of neurotransmitters. Many medications that conventional doctors prescribe often stop working after a while; they can also have serious, unwanted side effects such as weight gain and sexual dysfunction.

A neurotransmitter evaluation can help discover the root cause of your discomfort.

Dr. Lalezar can provide a safe and effective holistic treatment using natural amino acids, vitamins, and other nutrients, which allow your body to make its own neurotransmitters. At the Health and Vitality Center, we will typically obtain a baseline neurotransmitter level and then perform follow-up urine neurotransmitter testing so we can accurately assess the effectiveness of your treatment regimen.

How is a neurotransmitter evaluation performed?

Which other diagnostic tests are often used in conjunction with urine neurotransmitter testing?

What underlying medical conditions might be identified or further illuminated by neurotransmitter evaluation?

Based upon the results of this diagnostic test, we may recommend the following treatments: 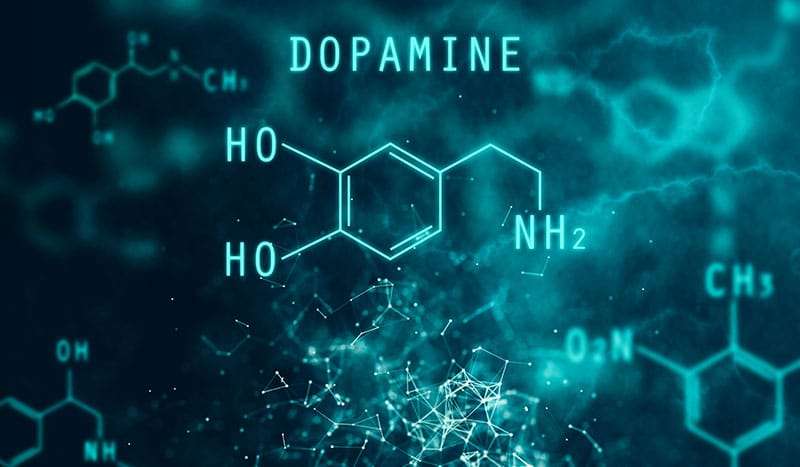 How do I find out more about getting a neurotransmitter evaluation?

Call the Health & Vitality Center at 310-477-1166 or click here to schedule an appointment. We are one of the leading centers for natural medicine in Los Angeles. Holistic doctor Shiva Lalezar, D.O. utilizes neurotransmitter evaluation to identify specific biochemical imbalances in the brain. Dr. Lalezar then will design a customized, comprehensive treatment plan for you to re-balance and replenish the appropriate neurotransmitters.

The focus, as in all of Functional Medicine, is on using sophisticated diagnostic tests to determine the underlying causes of disease processes, rather than merely treating the symptoms. Our practice uses an integrative approach, combining the best conventional therapies with the latest techniques and treatments in Functional Medicine for optimal results.

Testimonials that say a lot!

“Dr. Lalezar, just a note to thank you for the chelation treatments, which have made a major difference in my health! All of your services are really excellent but the chelation in particular is fantastic.”

“Ever since I have been seeing Dr. Lalezar, my overall health has improved 100%. Dr. Lalezar’s techniques and methods have helped me lose over 60lbs and maintain the weight loss. I have not felt this healthy and young in years.”

“Dr. Lalezar has changed my life. Before I became her patient, I consulted with several doctors, but to no avail. After being treated by Dr. Lalezar, all of that changed.”

“She literally has changed my life both psychologically and physically. Her advice along with her treatments works so well that I have a totally different life now.”

“Five years ago, I couldn’t even walk and now I am dancing! YES – GO TO DR. LALEZAR! She is the best physician in Los Angeles (and maybe the world)!”

“Dr. Lalezar is the best! She helped me recover from Hashimoto’s thyroiditis and I am feeling the best I have in 14 years. I cannot recommend her enough!”

“I went to Dr. Lalezar frustrated that after having seen 4 specialists. No one could figure out what was wrong with my thyroid. Well, she did in the first 10 minutes I met her. I highly recommend Dr Lalezar.”

“I have my Dr. Lalezar to thank for my life and my health. I spent probably over $100,000 over the years looking for answers only to be told it was all in my head. I am so grateful. If I hadn’t found her, I can’t imagine where I’d be.”

“I feel better than I have felt in years thanks to Dr. Lalezar. I had been to other doctors … She has prescribed balancing hormones and various minerals and micronutrients to get me feeling better than ever. Those, along with chelation IVs have made incredible transformations in my health.”

Learn about us and our approach to your health

A Note to Medical Professionals:

We often collaborate with a variety of physicians’ practices on puzzling, challenging and complex medical conditions and we welcome the opportunity for CROSS-REFERRALS.